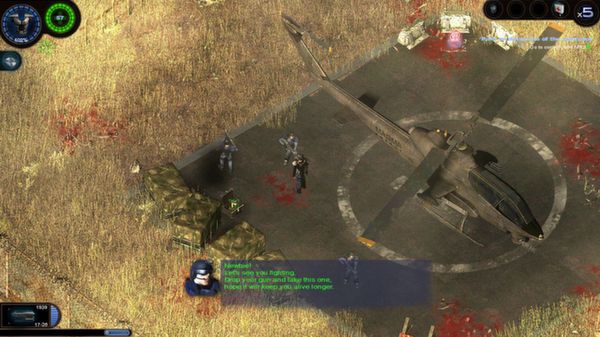 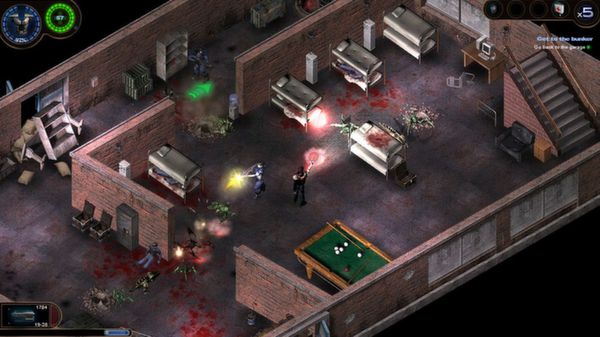 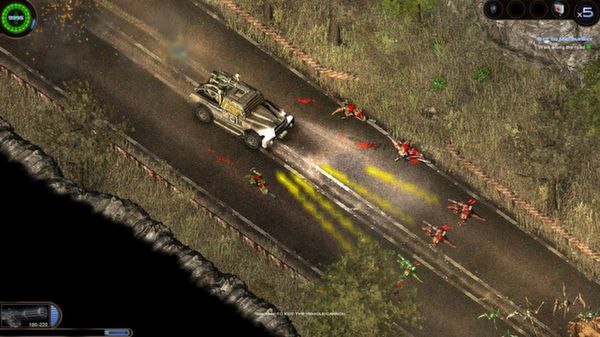 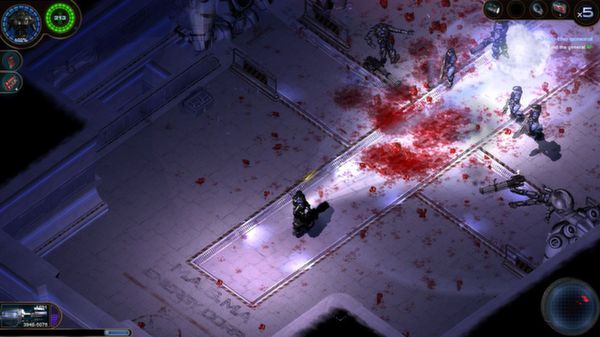 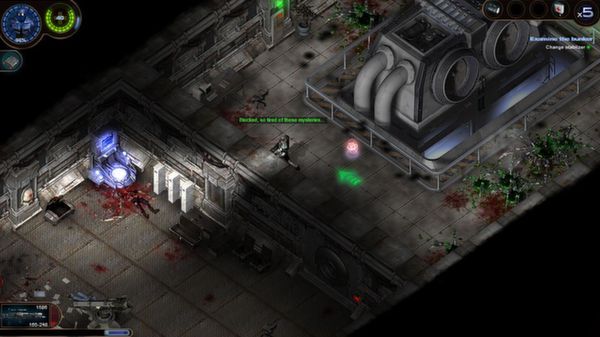 ashaserv information about the seller and his items
onlineAsk a question

INSTANTLY AFTER PAYMENT YOU GET key to activate Alien Shooter 2 - Conscription in STEAM!


About the game: Alien Shooter 2 - Conscription is the continuation of cult Alien Shooter 2, which is a unique blend of two game genres - Action and RPG. The Great War has begun! The world population capable of functioning is mobilized to serve in the army. Hordes of monsters are destroying the cities and capturing new territories. The situation on the battlefront reached the critical emergency point and there´s nobody to help. Try to fight with the aliens as a private soldier from the regular army, which happens to be in the center of the action. The outcome depends on you!

Key features: Huge crowds of enemies, more than 100 aliens on one map at a time. Ability to upgrade the main character´s parameters. More than 60 weapon types, including sniper rifles.

What do I need to start playing:


1. You need to download and install Steam http://steampowered.com/about (if not already installed);

2. Register a new Steam account or enter an existing;

3. In the top menu, open the Steam window click the "Games" and select there "Activate via Steam».

4. Enter the activation key, click "Next" - the game is activated.

5. After activating the key game will be displayed in the "Library of the Games", from here you will be able to download it / install, and then start playing.

This product is distributed through the digital distribution, it represents the only pin and does not contain any packages and boxes.


Dear customers - positive feedback from you to raise our rating, thereby increasing our sales and thereby making it possible for you to reduce the prices of our products!